“I believe that good journalism, good television, can make the world a better place.”
– Christiane Amanpour, British-Iranian journalist and television host for CNN and ABC

“It’s a journalist’s job to be a witness to history. We’re not there to worry about ourselves. We’re there to try and get as near as we can, in an imperfect world, to the truth and get the truth out.“
– Robert Fisk, award-winning British journalist, best-selling author, and Middle East correspondent for The Independent

“It doesn’t mean that you endorse it. It doesn’t mean you’re being insensitive. It means you’re a journalist and you’re telling the story.”
-Chris Wallace, Fox News Sunday

“In the world of journalism, the personal website (“blog”) was hailed as the killer of the traditional media. In fact it has become something quite different. Far from replacing newspapers and magazines, […] they have become mediators for the informed public.”
-Fareed Zakaria, host of CNN’s Fareed Zakaria GPS and weekly columnist for The Washington Post. 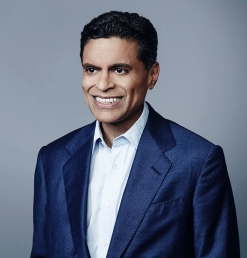 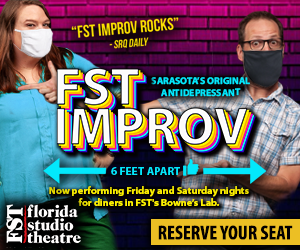