While Patsy Cline was a huge inspiration for everyday people like Louise Seger, her legacy also touched countless performers who cite Cline as influential in their work. Here are just a few of the women who have Patsy to thank for their successful careers:

As one of her contemporaries, traces of Cline’s influence can be found all over Brenda Lee’s career. Cline famously championed the careers of young women in country music, and the iconic singer of such hits as “I’m Sorry,” “Sweet Nothin’s,” and the seminal holiday classic “Rockin’ Around the Christmas Tree” was no exception. In her early years, Lee toured with Cline, and the two shared the same producer, Owen Bradley (famed pioneer of the Nashville Sound of the 1950s and ‘60s). Though Patsy was twelve years her senior, Lee considered her a dear friend, even naming her daughter Julie after Cline’s own daughter. 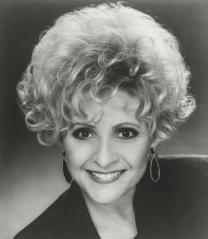 Often called the “Queen of Country,” it should come as no surprise that Reba McEntire considers Patsy Cline one of her greatest idols. After all, McEntire famously covered Cline’s version of “Sweet Dreams” on her second album. Her rendition of the song (released as a single in 1979) became McEntire’s first major hit, and Patsy’s influence has taken her down the path to not only an award-winning music career, but achievements in television and film as well. Just as Cline before her, McEntire’s name has become synonymous with being a strong and successful woman in the country music scene. 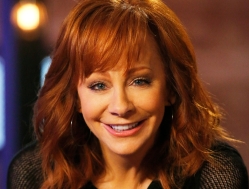 Though at first glance, it may not seem like Patsy Cline and the ‘80s pop sensation have much in common, Cyndi Lauper owes a lot to Ms. Cline. The “Girls Just Wanna Have Fun” singer first fell in love with Patsy Cline while watching Arthur Godfrey’s Talent Scouts with her grandmother. A lifelong country fan, listening to Cline helped Lauper find her own voice and sound. Even after becoming a star in her own right, Lauper still turned to Cline’s music for comfort. “There was a time in the Eighties when I was famous …I couldn’t go outside, and I couldn’t go anywhere,” Lauper told Rolling Stone, “I just spent hours in the apartment playing Patsy Cline and singing with her.” In 2016, Lauper paid homage to Cline’s influence with the release of her country album Detour, on which she covered Cline classics “Walkin’ After Midnight” and “I Fall to Pieces.” 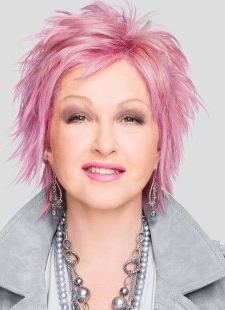