Readers of the NY Times responded to an article in the Opinion section about Woodrow Wilson.

“NY Times – Gordon J. Davis’s Nov. 24th Op-Ed, “What Woodrow Wilson Cost My Grandfather,” recounted the story of his grandfather, John Abraham Davis, an African-American man whose prestigious career in the Government Printing Office was destroyed after President Wilson segregated the government in 1913. In recent weeks, students at Princeton — where Woodrow Wilson also served as president — have demandedthat his name be removed from university facilities. Below are some highlights from the hundreds of reader comments on the article.”

“My great grandfather was also a GPO employee and as far as I know was also affected similarly. If Wilson were to have met him, he wouldn’t have known he was Black. Such is the ugly history of racism and old one drop rules. My family also lost land as a result of Wilson’s actions.

No, we cannot erase history but we shouldn’t laud those who destroyed the lives of many.”
— S. Thomas 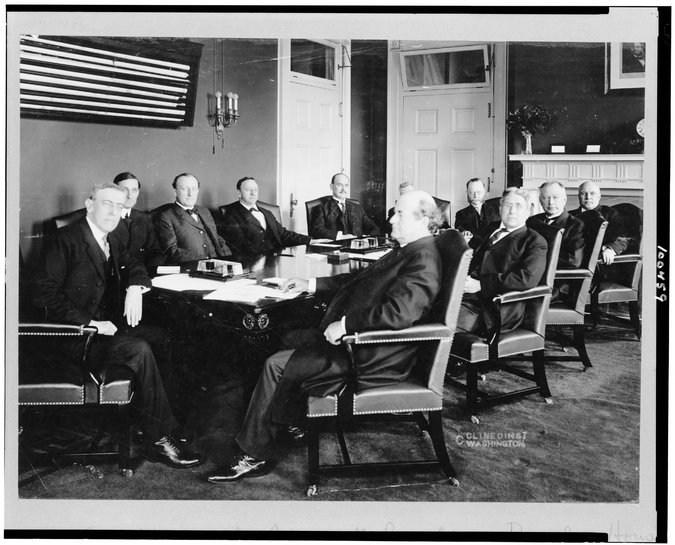